Melanie Row was enjoying a family holiday on the Gold Coast in 2016 when she noticed she didn’t have control of her right thumb.

The 40-year-old mother of two – a lawyer with the Commonwealth Bank in Sydney – didn’t think too much of it. She was fit and healthy and almost never got sick. She had no reason to think it was a harbinger of worse things to come.

“I ignored it, you know. We were on the last day of our holiday having fun,” she says now. “So we went to Sea World and it was there my husband noticed the right side of my face had dropped. He thought I’d had a stroke.”

It wasn’t a stroke. Ms Row was diagnosed with relapsing-remitting multiple sclerosis. She soon lost all control over the right side of her body, leaving her unable to walk, work or look after her children.

She spent three weeks in a Gold Coast hospital, followed by many weeks more in a residential rehabilitation facility back in Sydney.

She was put on treatments that cost her many thousands of dollars but failed to prevent massive relapses.

In October last year, she was thrown a lifeline: a spot on a clinical trial for a new drug, called Ocrelizumab.

A few months later she is “99 per cent back to normal”. She is back in control of her life – and her kids – and back at work. She has started a new role with the bank and her new colleagues don’t even know she has MS.

Ms Row is one of 5000 Australians who will benefit from a new Turnbull government subsidy for the drug, which will take the cost from a prohibitive $35,100 per year to a mere $39.50 a script for regular patients.

Health Minister Greg Hunt called the listing “part of the Turnbull government’s rock solid commitment to guaranteeing Medicare, which includes ensuring Australian patients have access to medicines when they need it”.

Since coming into government the Coalition has subsidised around $8.1 billion worth of medicines.

Relapsing-remitting multiple sclerosis is the most common form of MS and is characterised by partial or total recovery between flares. 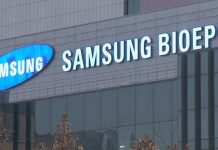 Join US - Let's Change The World Together!

Something On Our Minds Now Available! 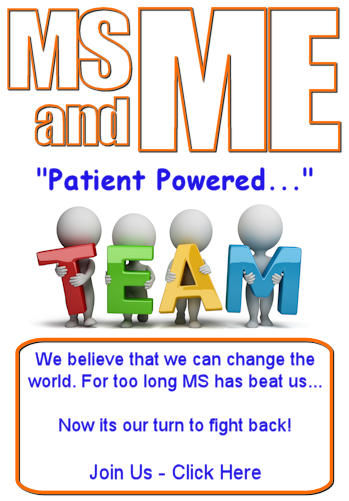